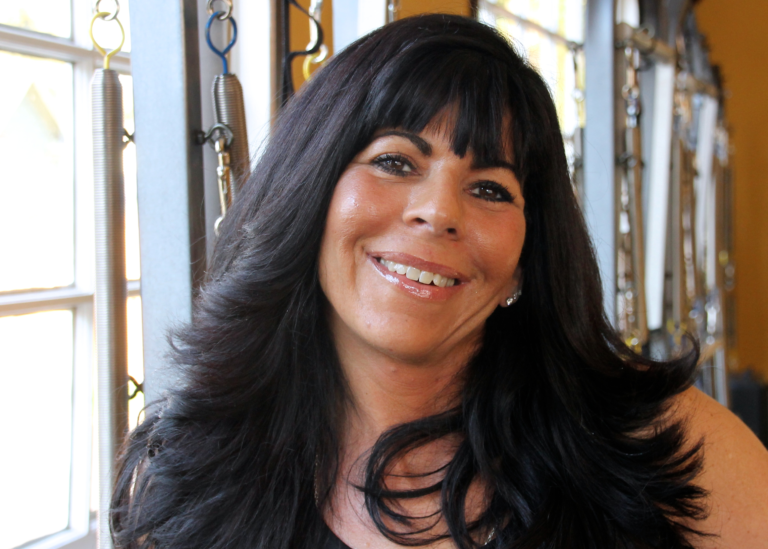 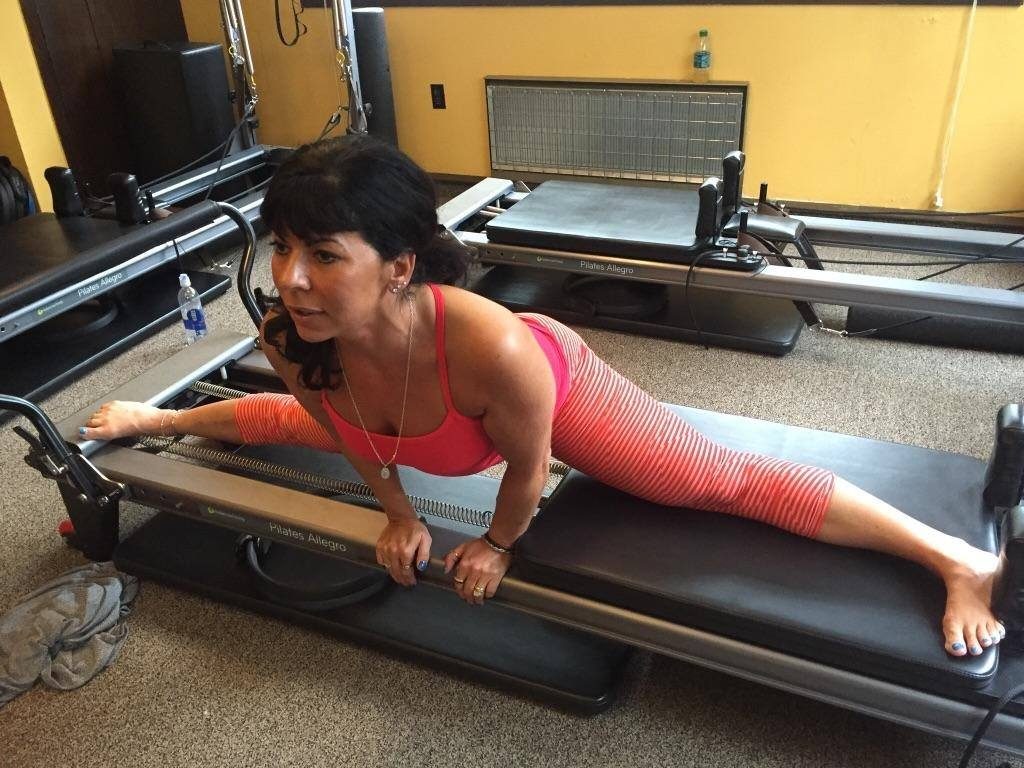 Patty Witt has taken her studies and incorporated her own understanding of the Pilates discipline and made a name for herself in the fitness world.  A talented and highly educated professional, Patty will challenge you to reach your potential. Come experience her classes that have a classical tone and will teach you body awareness, build your strength and your confidence. Classes are led with your physical ability in mind.

“My goal is to provide a fun, high energy atmosphere for working out – whether newbie or seasoned pro, whether in Pilates or spin cycling, … have fun, be comfortable, work to your own level of physical ability. If you’re having fun, you are more likely to keep it up… and being in good shape is so important for good physical and mental health.”

Patty’s Pilates career started at Integrated Fitness Solutions in Yardley. She opened Pilates Bodies Fitness in 2013 and changed the studio’s name to Witt Pilates in 2017 as the first step in growing further in the Pilates world.

Patty holds two exceptional Pilates certifications. Her first certification was earned at BASI, Body Arts and Science International.  The second is a classical certification where she studied under Donna Longo, a student of Romana Kryzanowska.